I am now at university, studying Applied Foreign Languages (English and Italian). I like languages and meeting people coming from other countries and cultures; I speak French, English, Italian, Spanish and German. I also like climbing, I climb twice a week.

Before coming to university, I got A levels in science, that’s why I am interested in the IChO and why I take part in Paris IChO 2019.

I have met people coming from other countries on taking part in Model United Nations (MUN), events in which you represent a country which is not yours and debate with people representing other countries; they are international events where students come from all other the world.

Send a message to Vincent Gerber 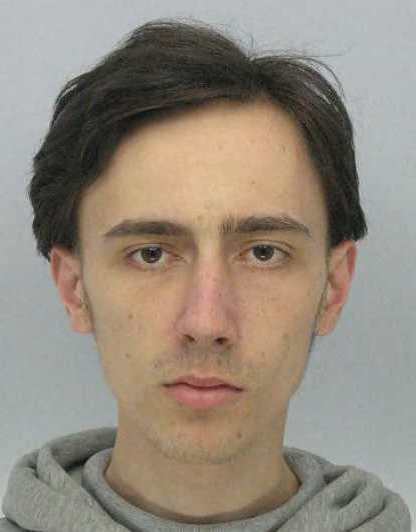