The IChO 2019 are now officially opened!

The Opening Ceremony of the 51st International Chemistry Olympiads took place this morning, in the Maison de la Chimie.

All participants gathered in the Amphithéâtre Lavoisier 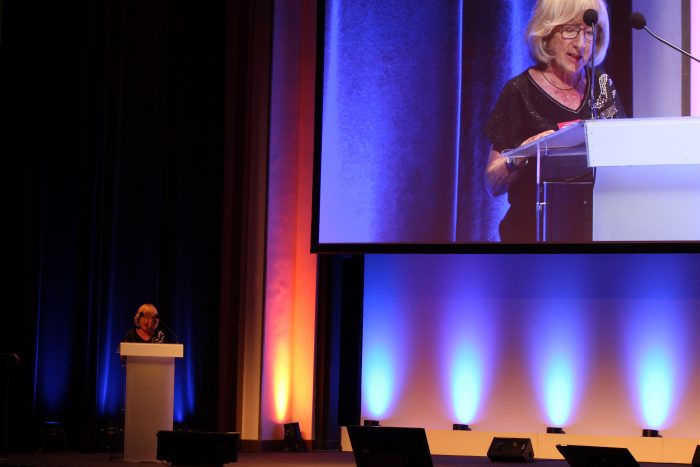 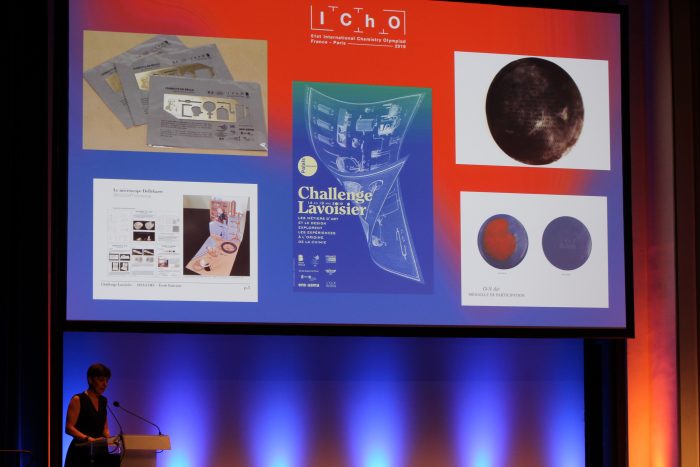 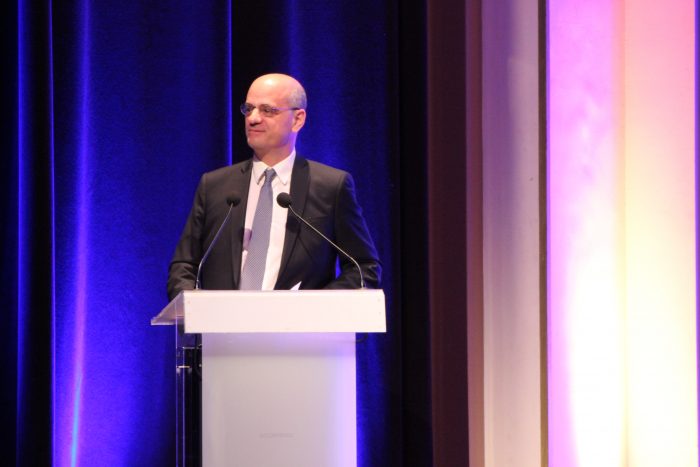 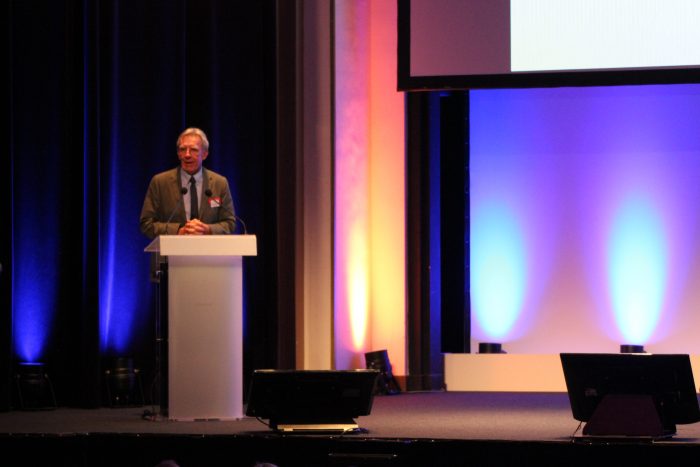 What an honour to assist to one of Jean-Pierre Sauvage’s conference, Nobel Prize in Chemistry in 2016 and Honorary President of the IChO 2019 Scientific Committee. 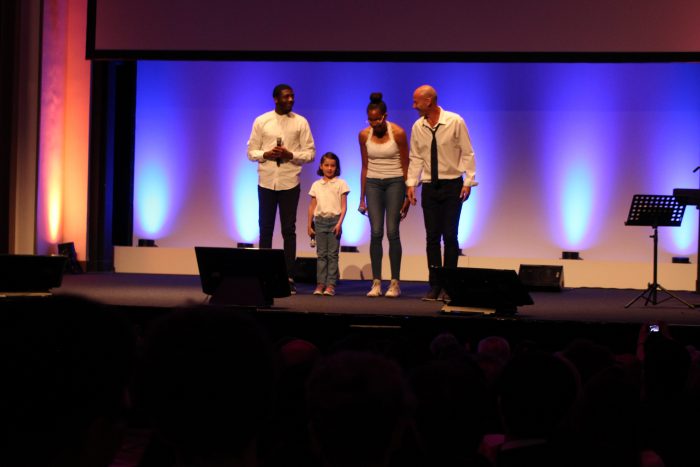 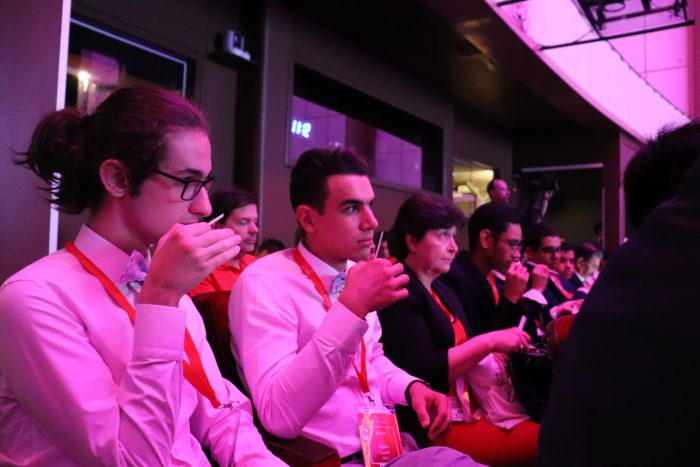 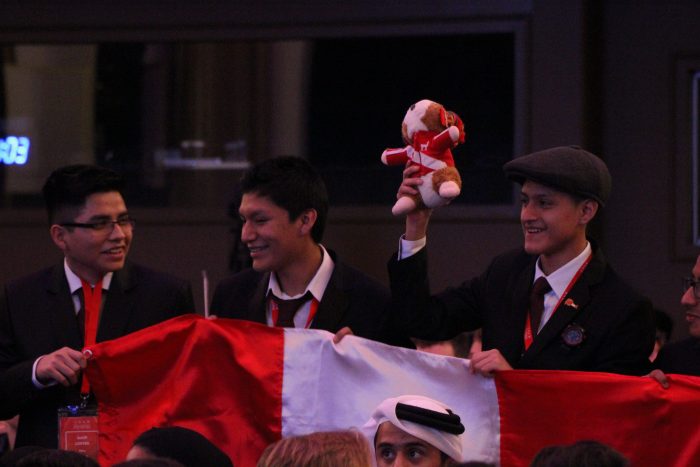 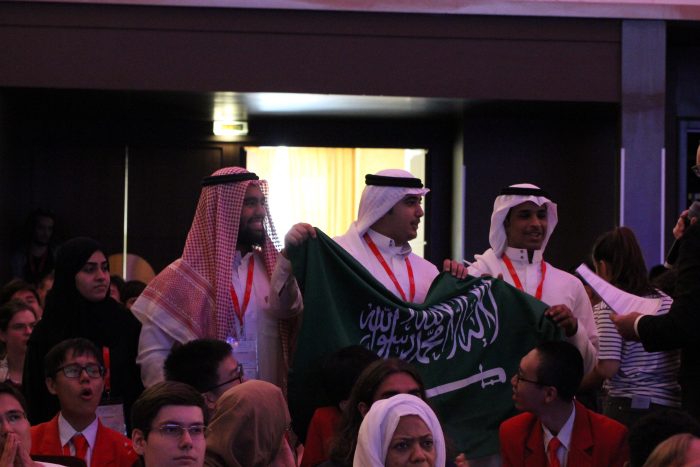 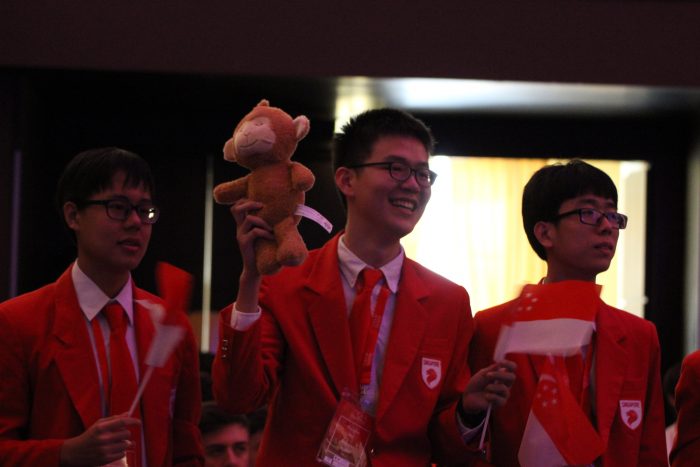 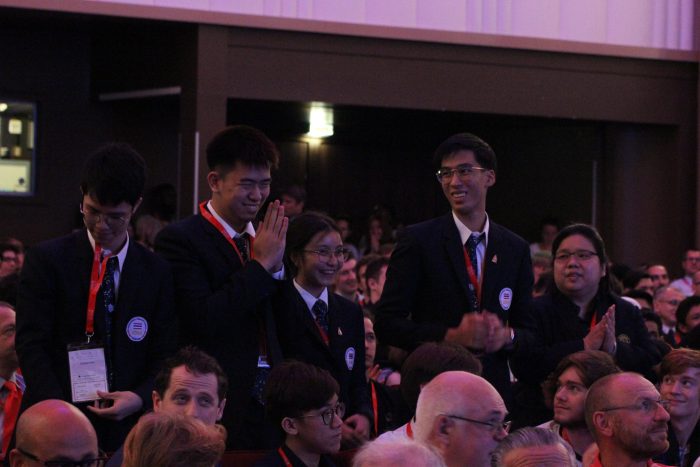 Good luck to all 80 participating teams! You are the best!

After the Welcome Cocktail, mentors and students had to say goodbye.

They will see each other again at the Reunion Party on Friday 26 July. 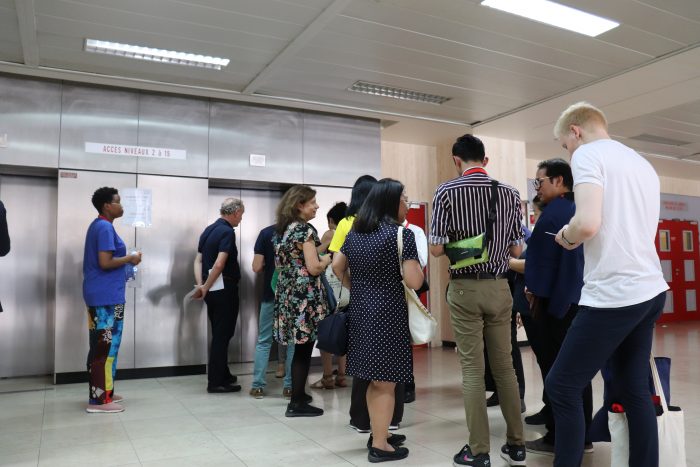 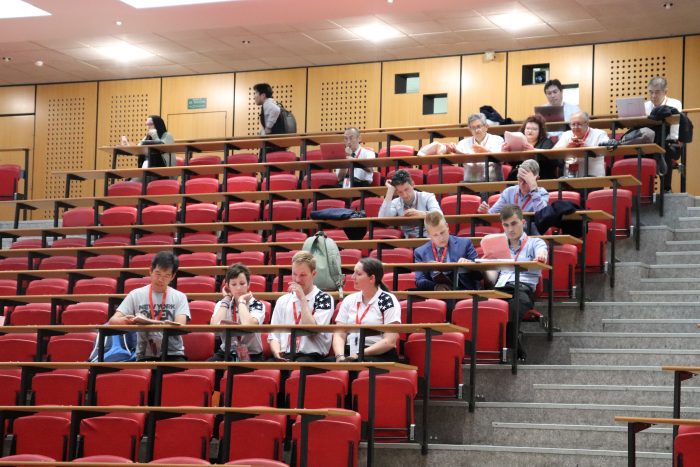 Meanwhile, students took their time to visit the Musée du Louvre and stroll in the Tuileries garden. 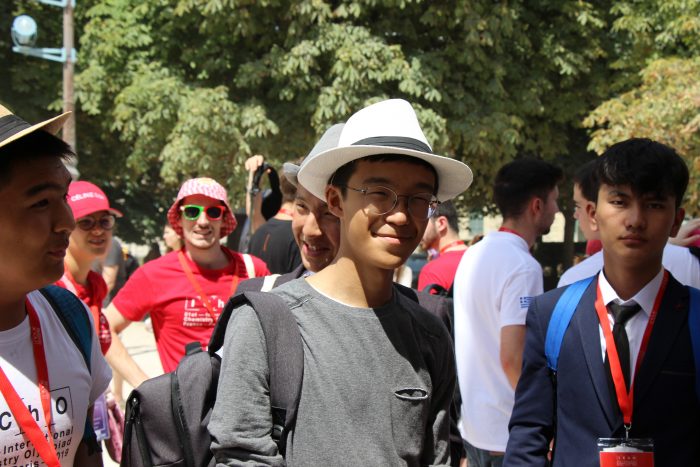 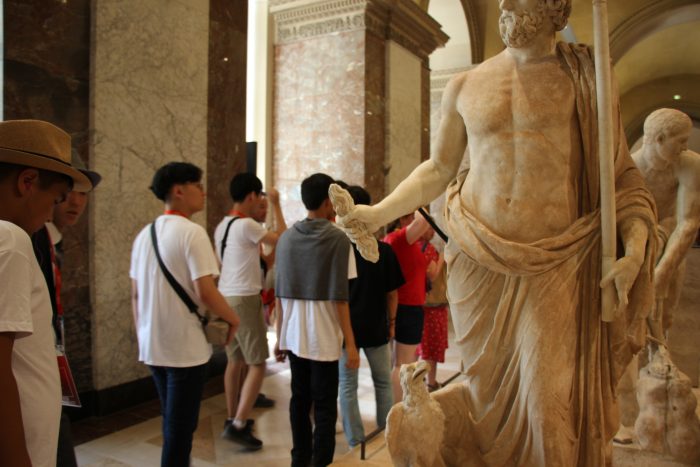 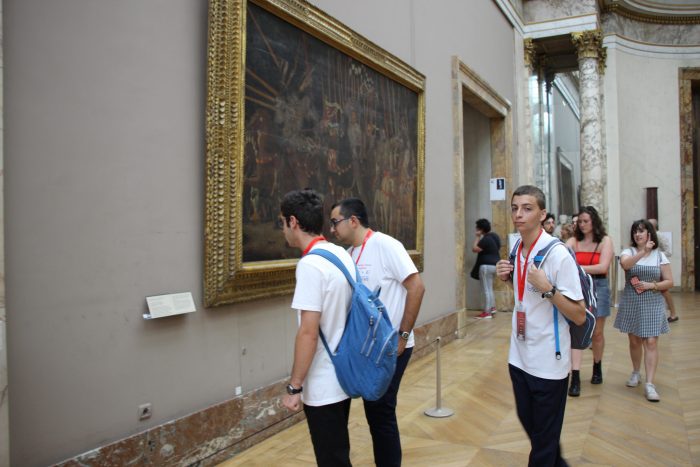 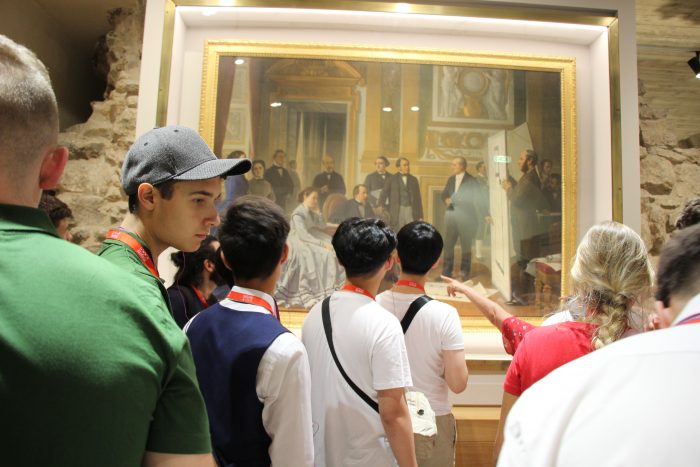 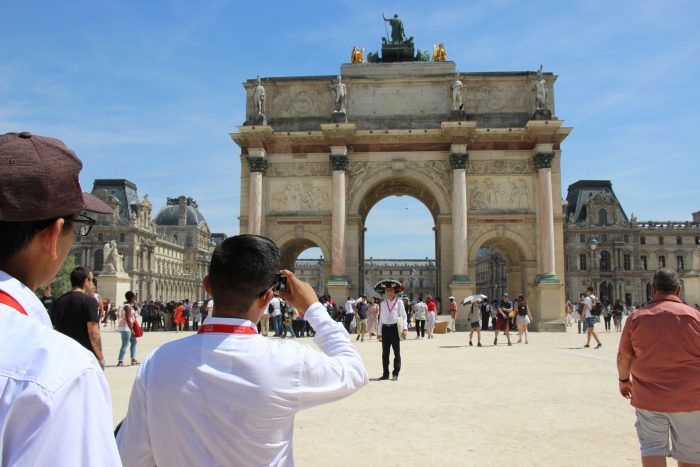 At the end of the day, mentors and the Jury met for the first time in the International University Campus in Paris. Long talks are on the menu! 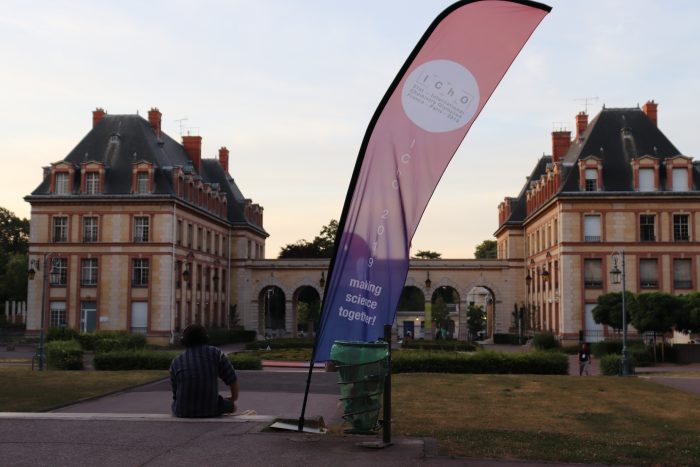 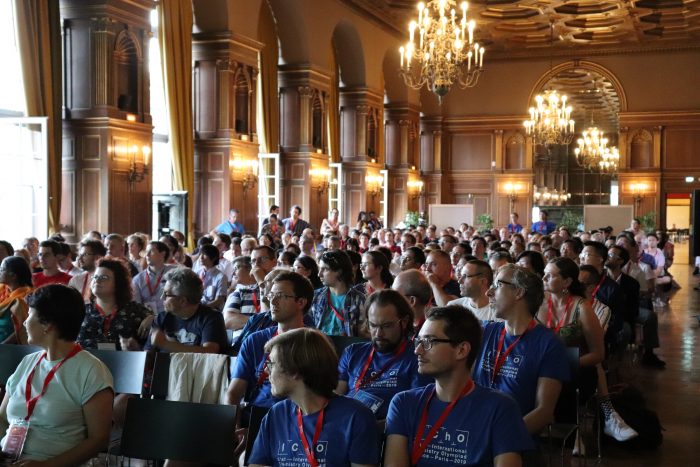 To see more pictures, follow us on Facebook and have a look at our dedicated photo album!


IChO 2019 Day 7 – Cité des sciences and rating review
Time to enjoy Paris! After the last exam and the Reunion par [...]